Fleuve en fête At Jarnac 11th and 12th May

Jarnac takes over Angoulême for a whole week-end of activities along the river Charente.

It has been the main commercial route between the hinterland and the Atlantic coast, it will be entirely dedicated to  water-based activities but also land-based activities for those who aren’t good sailors !

On the programme stroll on and along the Charente

On Saturdy and Sunday discover the riverbanks of the Charente on board a genuine gabare (flat bottommed-boat), La Renaissance for an unusual trip between Saint Simon and Jarnac or between Jarnac and Gademoulin’s lock. Do not hesitate to book your ticket in advance tthrough the Tourist Office until Saturday (+33 (0) 5 45 82 10 71), it’s free  ! 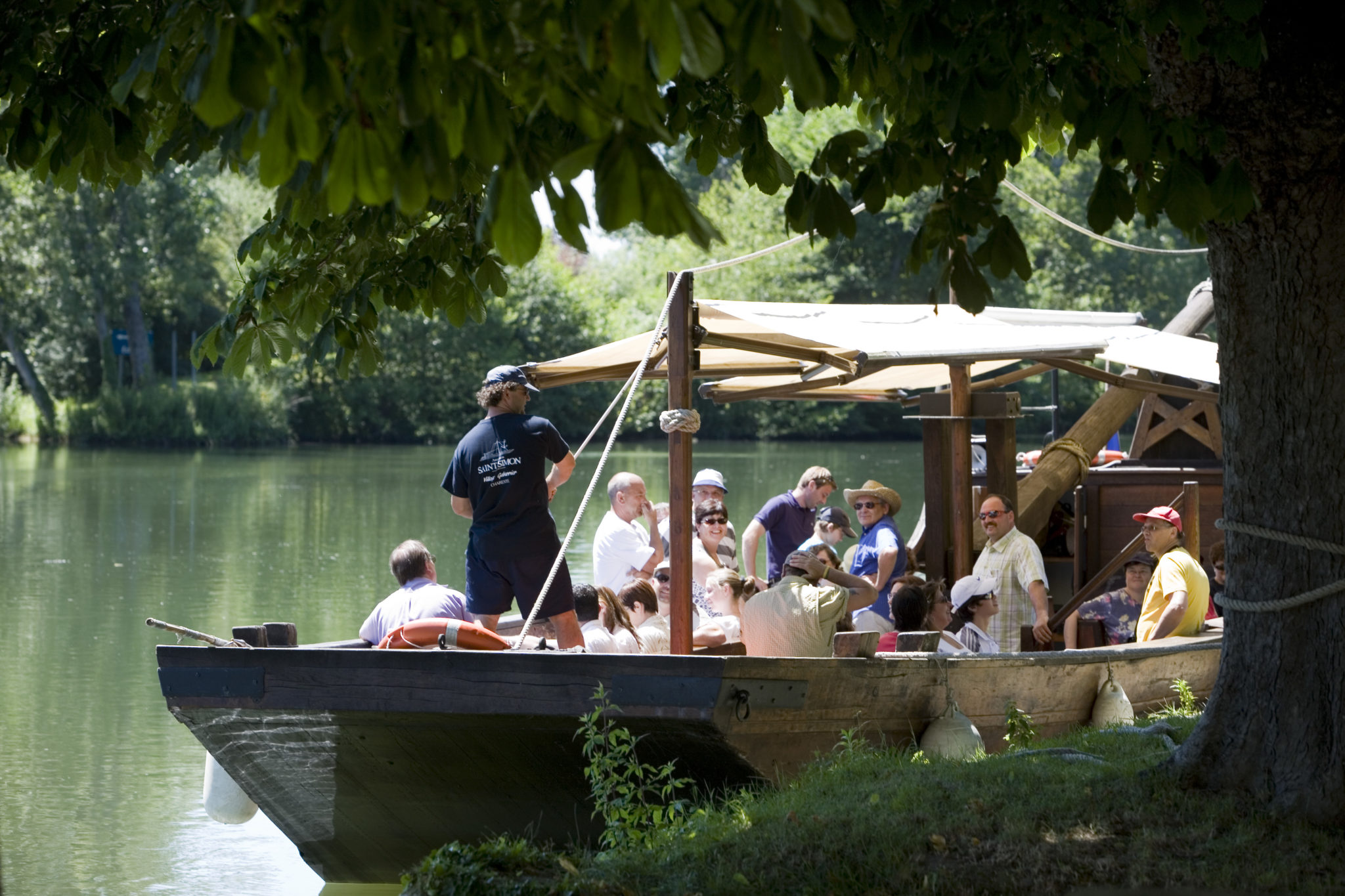 Thrill-seekers will be able to ride Trott’in Charente electric trail scooters up to 25km/h or go for a quiet ride along the river, without any effort. 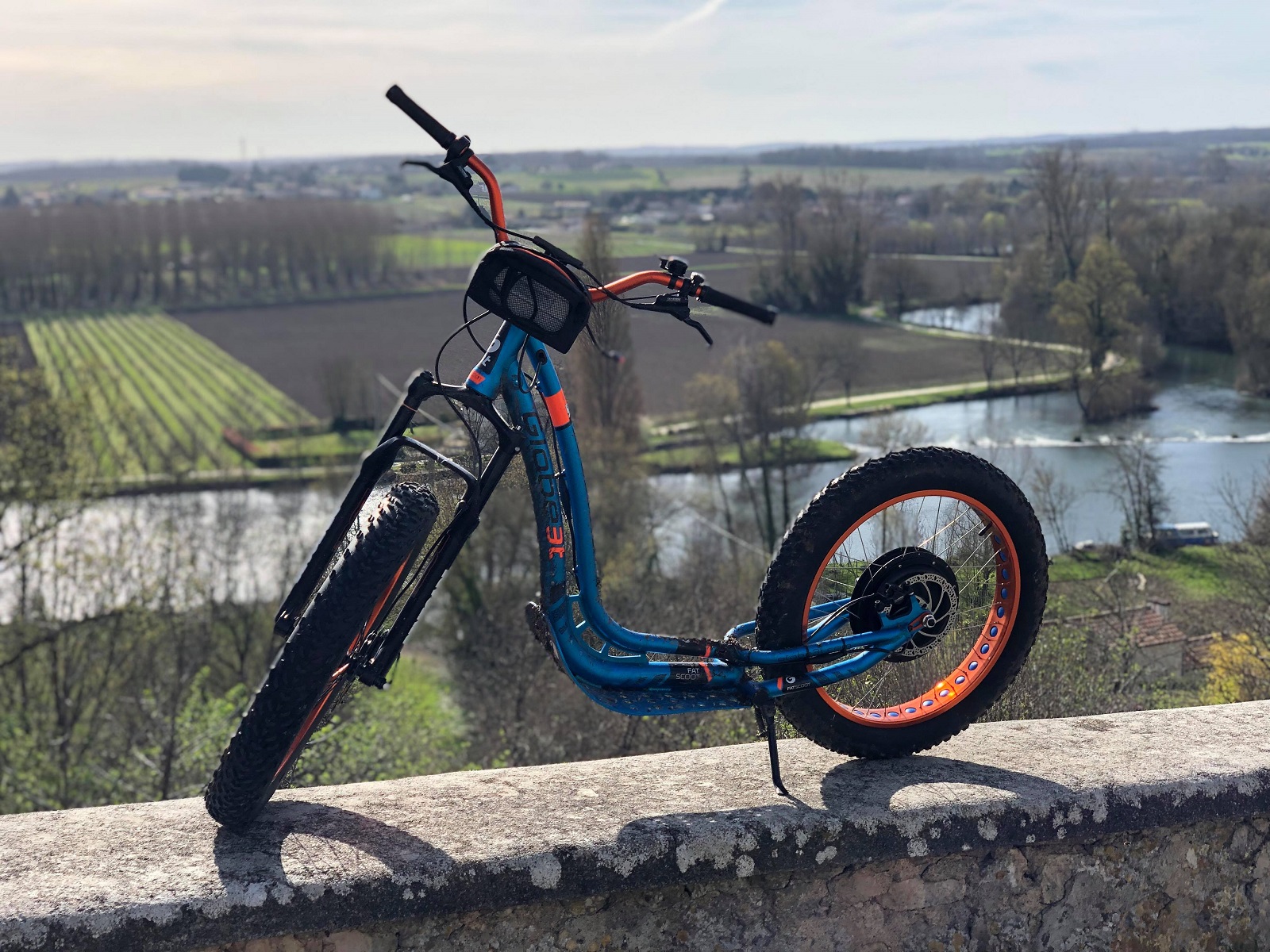 Sponsor your duck for the Duck Race !

The association of Jarnac’s shop suggest you a small plastic numbered duck race on the river Charente : sponsor your duck on the Duck Race stand and try to win a cruise offered by INTER-CROISIERES  at Sireuil.
Saturday at 6.00pm – Price : 2 € of which 1€ for the charity organization ASP16. 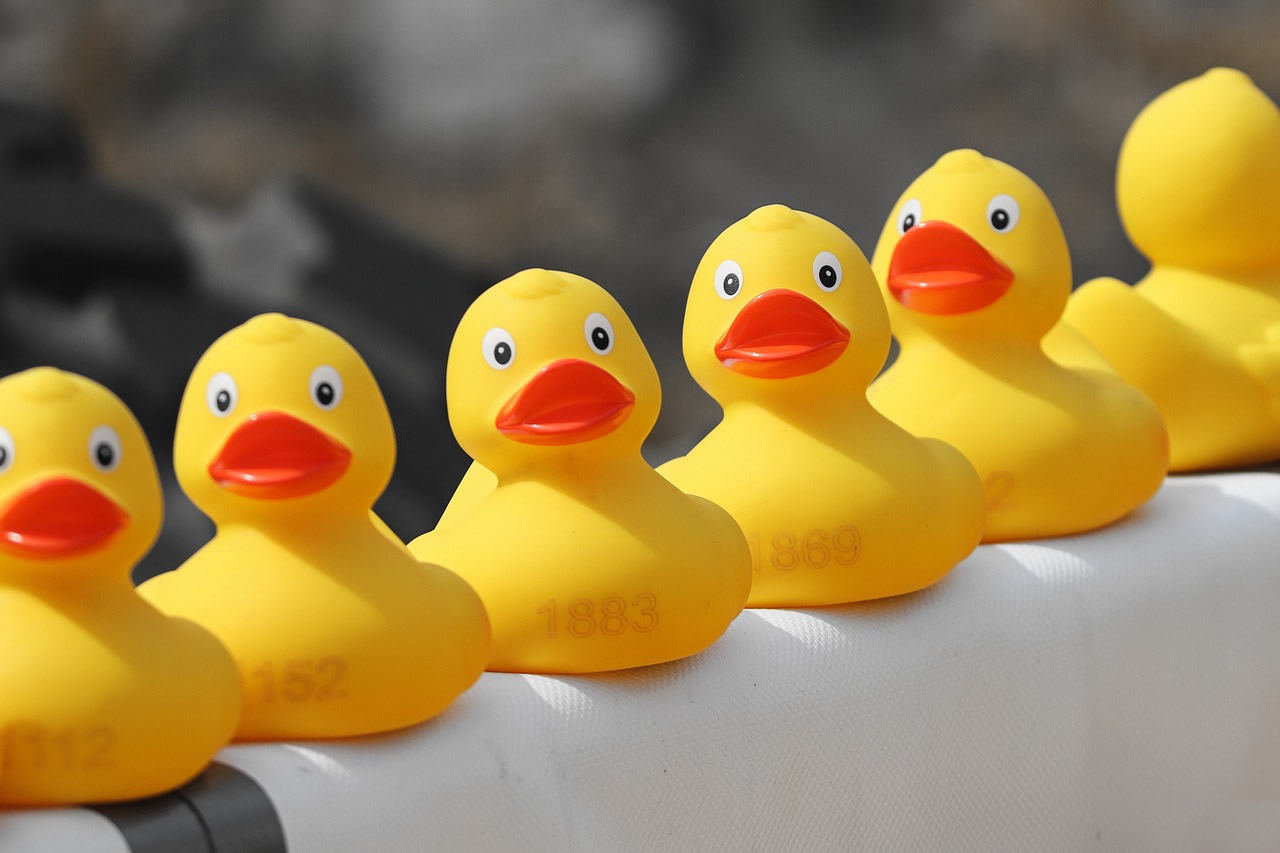 PArty time along the river

To finish your day come to dance along the river Charente to the sound of the music of Myriam’s orchestra, it’s free ! 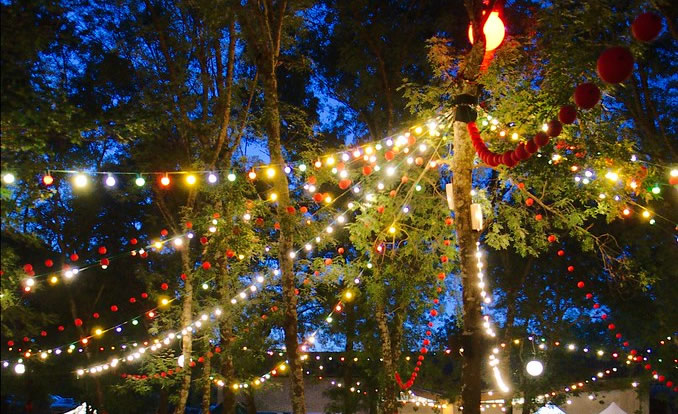 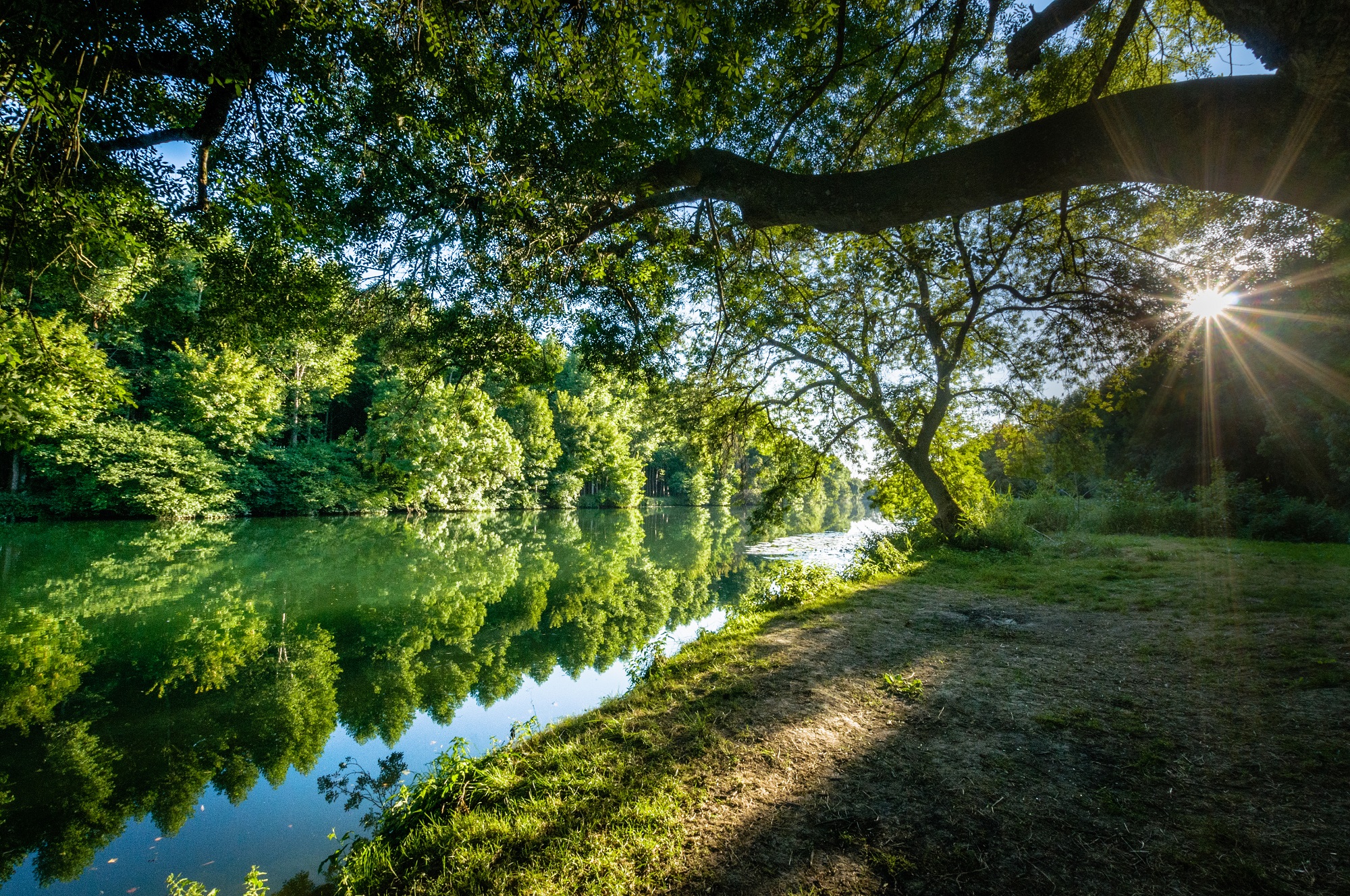